Bats don’t often get the credit they deserve for the important role they play in their native ecosystems, where they serve as pest exterminators and crop pollinators. The lesser long-nosed bat, found in northern Mexico and the southwestern United States, is one of just three bat species in North America that are responsible for pollinating cacti and agave plants across the continent. And it's not just the plants that benefit: Bat pollination is critical to the blue agave plants from which tequila is made—a fact that just may save this particular species, thanks in part to the work of conservationist and National Geographic Explorer-at-large Rodrigo Medellín.

Medellín, known as the “Bat Man of Mexico,” is a professor of ecology and conservation at the Institute of Ecology at the National Autonomous University of Mexico. He says he was already determined to be a bat biologist when he held a bat for the first time at just 13 years old. “My sense of awe and admiration and curiosity was then fully sealed for life,” he says. “I felt I was facing the most amazingly interesting and misunderstood organisms on Earth, and bats really had been beckoning me.” Medellín began studying the lesser long-nosed bat over three decades ago, before the animal was listed as a threatened species in 1994.

Since then, he’s been instrumental in educating farmers about the bats’ importance and role in agave pollination, convincing many to set aside part of their land to allow the plants there to flower and be pollinated. Previously, farmers seeking to boost the agave’s sugar content would cut off the flowers before they could be pollinated. In fields where farmers have allowed plants to flower, however, “they’re full of food and bats are visiting—it’s nothing short of historic,’’ says Medellín. “This is the way things were done six generations ago.”

It’s more than good news for the farmers and their fields: the lesser long-nosed bat was removed from the endangered species list in Mexico and in the United States. “Fifty years ago, the decline of bats was starting, in Mexico and everywhere else,” Medellín says. “Today many millions of people protect and defend bats.”

“Every day of our lives is touched by one or more ecosystem service that bats provide. From your cotton shirt to your coffee to your tacos to your rice to your tequila, and much, much more, your life has been touched by bats.” says Medellín.

“Inside I continue to be that 13 year old child every time I see a bat!” 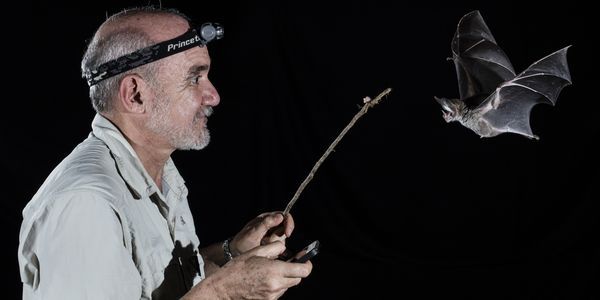 Follow Mexico's 'Bat Man' on a Search for Vampire Bats 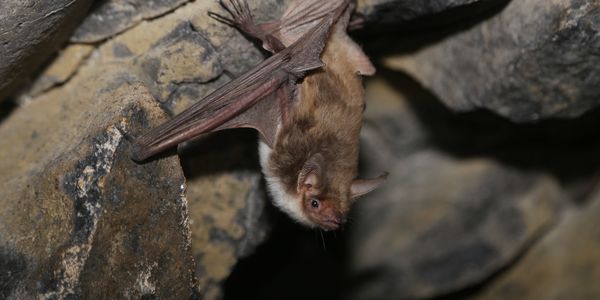 Explorers Who Are Turning Bat Perceptions Upside Down