The Roman Empire once dominated the Western world and stayed intact for almost 700 years. Today, over 2,000 years later, ancient Rome's influence is still seen in art, architecture, engineering, language, literature, law, and religion. In March 2015, National Geographic Channel will chronicle the life of Jesus through the retelling of the intense political, social, and historical conflicts during the Roman Empire that ultimately led to his death.

This collection of educational content looks at this time period in ancient Rome through the lens of issues around citizenship, technology, government, culture, language, and geography. Use these resources to dig deeper into relevant world history and human geography topics.

From the National Geographic Channel 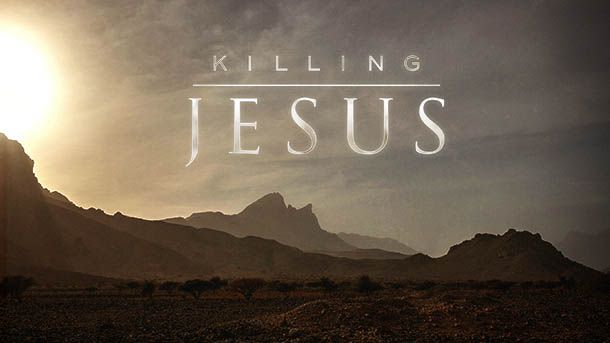 Use these historic articles to teach about ancient Rome

Use these reference materials to learn more about ancient Rome

A volcano is a feature in Earth’s crust where molten rock is squeezed out onto the Earth’s surface.

A pyroclastic flow is a high-density mixture of hot, fragmented solids and expanding gases.

Europe has a long history of human development and is considered the birthplace of Western Civilization.

Read interviews from a carpenter, soldier, and slaves in anceint Rome

Download, print, and color statues and buildings from ancient Greece and Rome.

As Seen on NG