Shivani Bhalla feels a strong sense of duty towards wildlife, and she wants others to feel it too.

Now based in Samburu in northern Kenya, the conservationist has worked for over 17 years with lions in the region. As lion habitats have contracted due to land-use change, conflict between lions and humans has increased. Shivani and her team aim to ameliorate these conflicts and seek mutually beneficial solutions.

The African lion, one of the continent’s most iconic species, was once widely distributed across Africa, the Middle East, the Indian subcontinent, and parts of Europe. Its range now limited to a patchwork of disconnected areas strewn across sub-Saharan Africa, the species is now classified as vulnerable by IUCN.

Shivani has seen firsthand the challenges facing these lions. Kenya’s recent economic growth has also included agricultural and industrial expansion into lion territory. Habitat loss from agricultural and industrial expansion has created tension between lions and communities. As lions struggle to find enough of their natural prey, they target livestock. Impacted communities sometimes defend their herds, and livelihoods via retaliatory killings of the lions.

Habitat changes have also changed the lions’ social structure. “In Samburu,” Shivani says. “We don't have prides. We actually have lions that live alone or they live in small groups. Lions adapt to their environment and they learn how to survive with what they have.”

Lions have also changed their behavior in an apparent attempt at self-preservation. As soon as they leave protected land and enter more populated areas, they tend to become nocturnal—active at night, and hiding in thick bush during the day.

Shivani and her team have developed a number of successful programs designed to respond to the new reality of increased human-lion encounters, targeting all segments of the regional population. Warrior Watch is a network of Samburu warriors acting as first responders to human-lion conflicts. Mama Simba, a conservation training program, is designed for Samburu women.

Looking to the future, a Lion Kids camp program provides conservation education and safari experiences to children. Shivani says she hopes to inspire these budding young conservationists to do work in Kenya.

For Shivani, it’s about more than just saving the species; she’s working to preserve something key to national identity.

“Kenya's my country,” she says. “I was born there. We have incredible wildlife and wilderness, but if I, as a Kenyan, don't act and do conservation, I would feel like I've let my country down.” 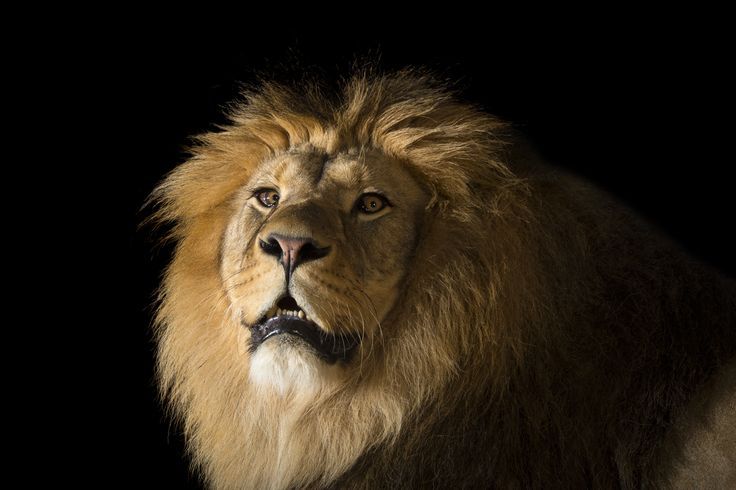 In the past, the African lion’s range extended into Northern Africa and Southwest Asia.
Learn more

The lion population that Shivani and her team monitor has grown to its largest numbers in more than a decade.
Read Shivani’s bio 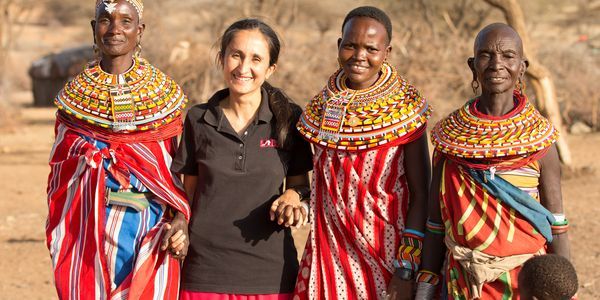 Shivani Bhalla: ‘The most important word is conservationist‘